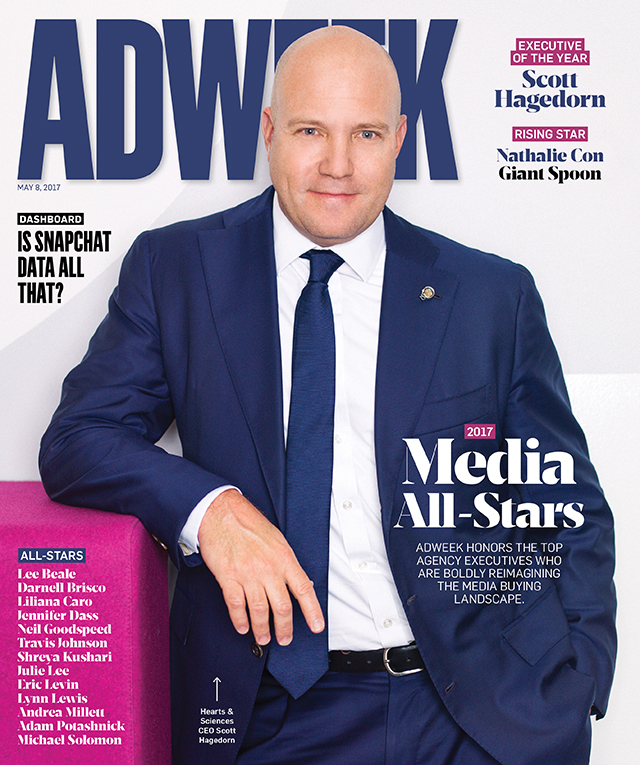 The media side of the agency world has both received more attention and grabbed the spotlight on its own by virtue of its growing importance in any campaign—digital, social, mobile, traditional or otherwise. The 15 All-Stars in this section represent the best and most original thinking across all the facets of media. Our Executive of the Year, Hearts & Science’s CEO Scott Hagedorn, apparently was born to be a media czar, and he honed the data discipline that has become de rigueur across the media landscape while attracting both AT&T and P&G—two of the largest advertisers in the U.S. On the other end of the spectrum, Giant Spoon’s Nathalie Con, our Rising Star, put her skills to work helping NBCUniversal score its biggest newbie hit of the season in This Is Us. All our other All-Stars represent the varied skills and disciplines of both independents and holding-company outfits alike. Read their stories of success. —Michael Bürgi 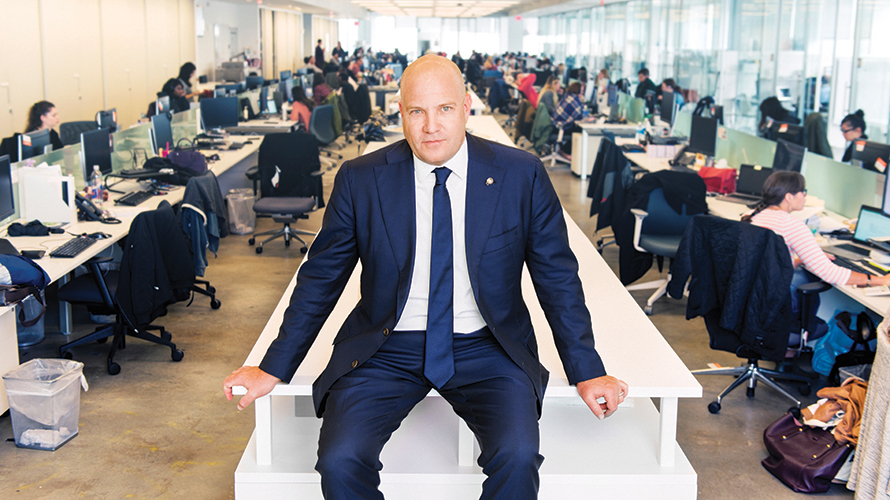 Scott Hagedorn took an interest in advertising earlier than most.

By age 15, he had his first summer internship at an agency—a Tampa, Fla., shop called Stokes, Epstein, Moore. But it’s a school paper that he wrote when he was even younger—at only 11—that most strongly suggests he was fated to become a marketer.

“Is there a future for advertising?” reads that sixth-grade essay. “Will there be any job openings in the coming years? Is advertising still a big deal? The answer to all of these questions is yes. Ads are also popping up in new places every day … With these thoughts in mind, a career in advertising sounds very promising.”

Fast-forward some 35 years. As CEO of Hearts & Science, the sparkling new data-driven Omnicom media agency that’s taken the market by storm in just 18 months, winning AT&T and P&G—two of the largest advertisers in the U.S.—and growing to some 900 staffers with $119 million in 2016 revenue—Hagedorn is still grappling with similarly existential questions, albeit in a slightly more refined way.

“We’re in a tough position right now,” he says of the industry at large. “The tools that have been used to plan advertising don’t work anymore. It’s hard to get a straight answer out of Nielsen on what data they really have and what data they don’t have. But by our estimation, they might be missing 40 percent of total video, because they’re missing a lot of the OTT data. They’re missing Hulu, they’re missing a lot of the streaming data … And that’s how people watch content now.”

Add in other factors like the relatively Wild West of social media platforms (Exhibit A: The mass brand flight, including key client AT&T, from YouTube in recent months) and the fact that millennials are racing to consume content in mobile apps like Netflix and Hulu, where the right ad formats have perhaps yet to be invented (interruptive interstitials placed in such environments infuriate those viewers, Hagedorn points out), and the 46-year-old executive is constantly working to figure out how to stay ahead of the curve. That means developing the right tools and services to help brands like AT&T and the agency’s other marquee client P&G reach their audiences effectively and efficiently—by leveraging the abundance of data that a highly digitized and interconnected but deeply fragmented mediascape offers. 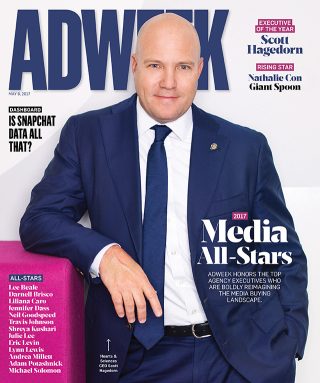 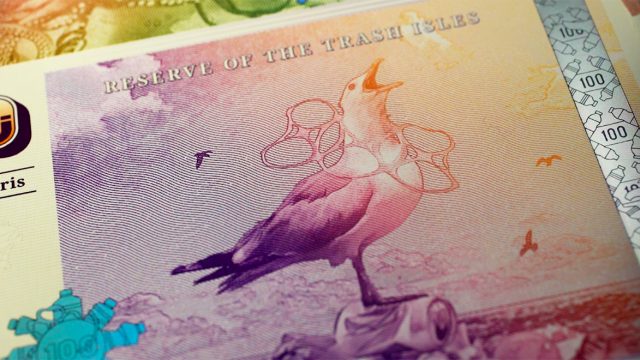 Check Out All 30 Grand Prix Winners From Cannes Lions 2018 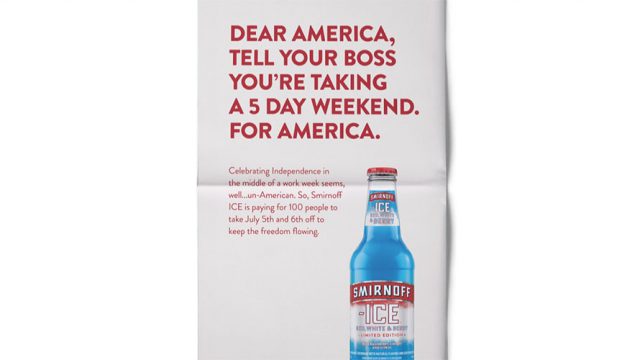 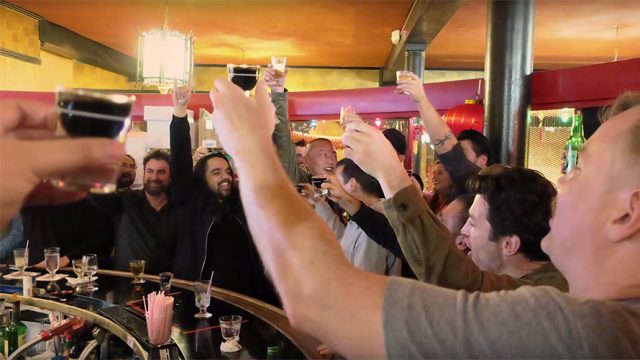 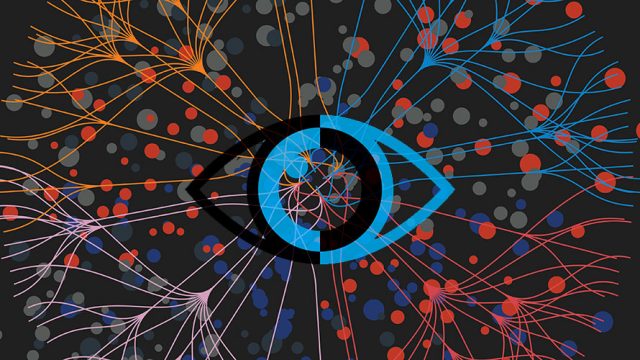 How Programmatic Can Usher in New Standards for Cannes 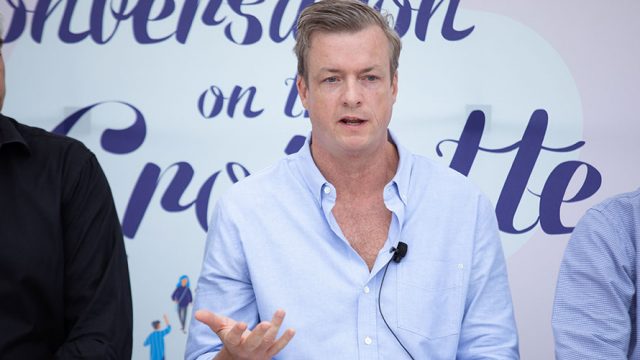 How Gannett Is Putting Its Advertisers Closer to Its Readers 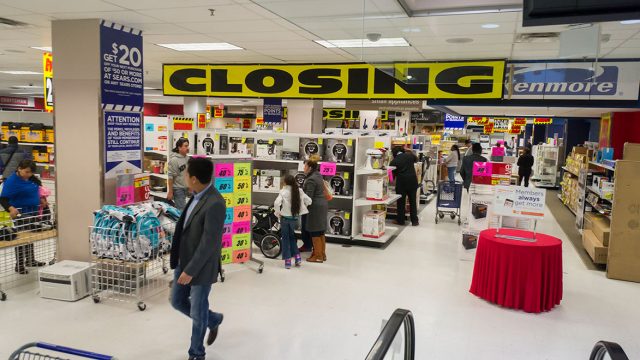 What Amazon Can Learn From Sears—Yes, Sears 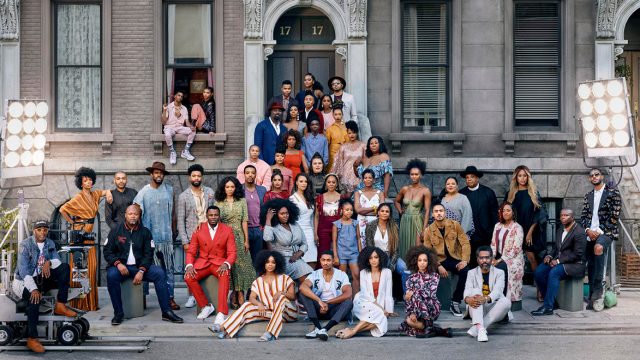 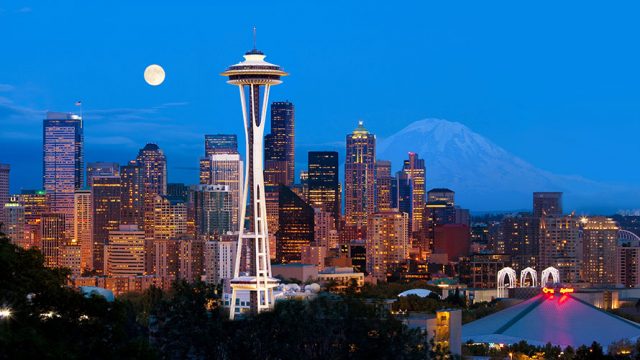